Hanover,17 September 2015 – The Postbahnhof in Berlin turns into a venue for DIY enthusiasts on 3 and 4 October. At the Maker Faire Festival innovators, creative minds and out-of-the-box thinkers show their gadgets: from simple DIY projects to innovative prototypes. Over 120 exhibitors will promote the new Maker movement and want to inspire participation. The aim is to strengthen the maker movement in Germany and provide makers and interested parties with a networking platform.

After three successful events in Hanover, now Berlin: At Maker Faire numerous members of the do-it-yourself community, tech enthusiasts and creative minds will show their latest ideas about robotics, internet of things, wearables, crafting, Arduino, Raspberry Pi, 3D printing and quadcopters. They want to inspire young and old with their fascinating projects – from inventive to odd. The last Maker Faire Hanover brought over 10,000 attendees to the festival. In the US over 200,000 visitors attended the two Maker events held in New York and San Francisco Bay Area last year and total of more than 130 Maker Faire events were held all over the world.

Maker Faire is a family-friendly festival with a focus on learning, building, inventing and experimenting – and emphasis on fun in the progress. Touching or tinkering with projects is encouraged. Many experienced makers use the opportunity to introduce themselves, make contact and to broaden their minds. Interested companies benefit from Maker Faire by getting to know potential business partners. The festival places emphasis on the direct contact with attendees.

Some general information: The German and the US Make are cooperating closely. The magazine “Make” (available online or in print) reports on the maker scene and provides instructions for building exciting projects on your own as well as fundamentals for beginners. Maker Faire and “Make” magazine want to spark enthusiasm for technology, science, math and arts and particularly inspire young people.
Maker Faire Berlin 2015 is under the patronage of Sigmar Gabriel, Federal Minister of Economics. He supports the fast-growing community of creative, engineering and handcrafting makers.
Maker Faire Berlin takes place on Saturday, 3 October and on Sunday, 4 October at Postbahnhof Berlin. The festival of creativity is opened from 10 a.m. to 6 p.m. on both days. 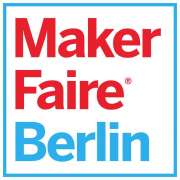 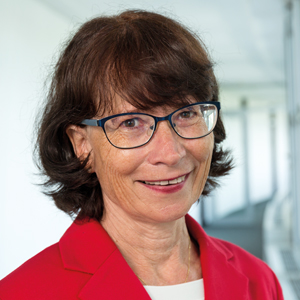